back to all blog posts 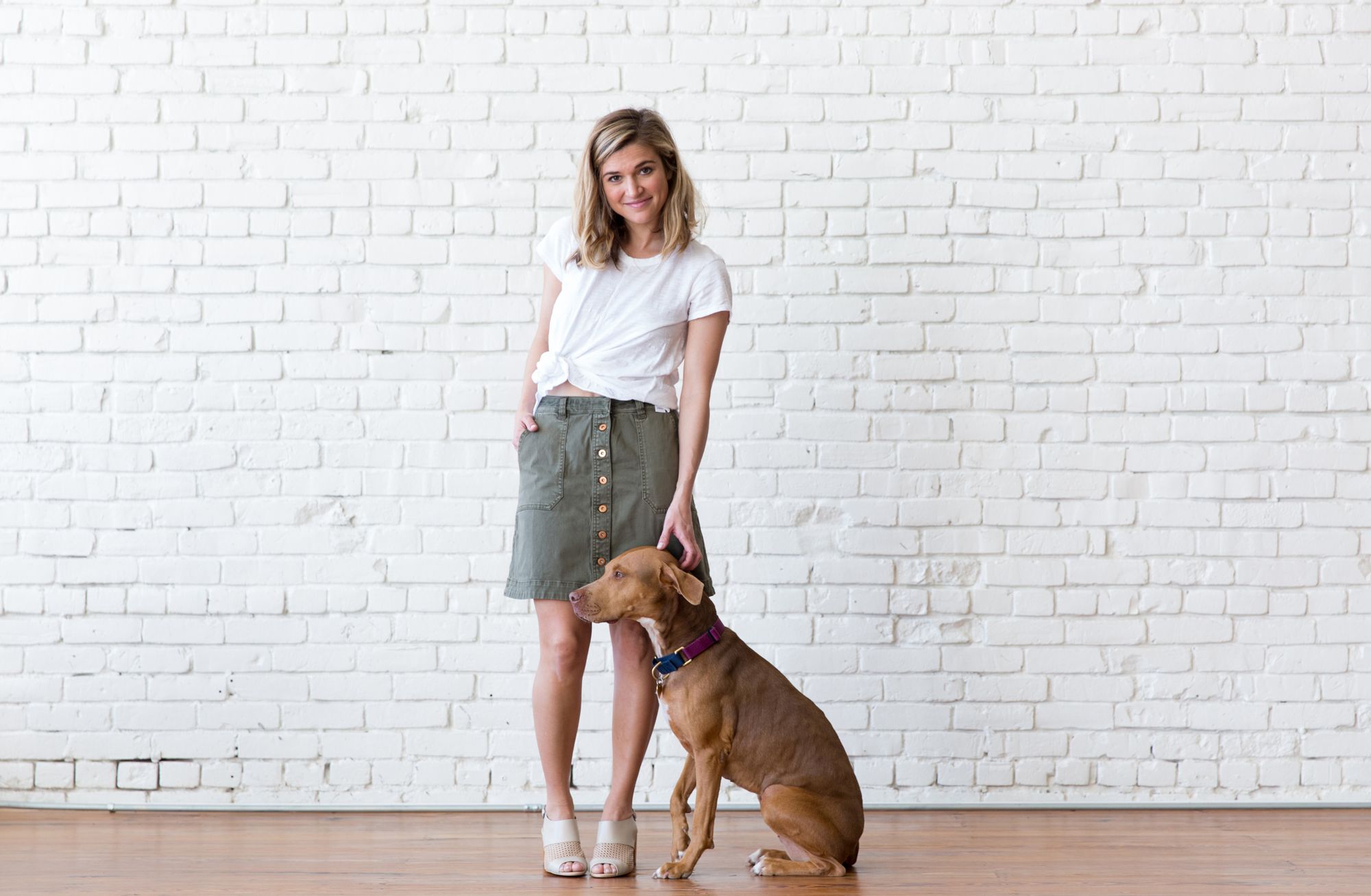 How CZD Came To Be

I was reminded (thanks to Linkedin) of my 3rd anniversary of founding CZD. It got me thinking about how I got to where I am and (scary!!) where I want to go next.

I am often asked how I got my start as a designer. I am a planner by nature (and a bit of a control freak!) so I knew from a young age what I wanted to be when I grew up. I was a creative from the beginning. Together with my best friend I grew up learning to sew, craft, build and paint.

At first I wanted to be a vet, but when I was about 6 I learned you had to put animals to sleep so I quickly switched my focus to architecture instead. I never wavered until I was in high school. My uncle, an architect in LA and who I admire and look up to, suggested I look into interior design instead of architecture because he thought it would suit me better. I am SO glad he did. I would have made a terrible architect.

So I had my plan: I would pursue design and I would go to school in LA, another part of the "life plan" I had since I was young. I belonged in California, I just knew it. I HAD to get out of Austin. I applied to multiple schools in California and then, because my parents made me, I did the Texas Common App and applied to all the standard Texas schools. As the saying goes, you make plans and God laughs. For one reason or another every California school just didn't seem like the logical fit for my degree. I was accepted into the University of Texas at Austin School of Architecture for Interior Design and knew it was an opportunity I couldn't turn down. I reluctantly decided to attend, promising myself I would get to California as soon as I graduated.

Junior year came and it was time to apply for internships. I applied to all but a handful of mine in LA and eventually accepted a position at Skidmore, Owings, and Merrill in downtown LA. I packed up my car and headed out to the West coast to live and work for the summer. I loved everything about it: my job, my friends, my walk to the subway, the energy and the weather. I knew this was to be my home. I went back to Austin to finish my senior year with the promise of a potential job offer.

Then 2009 happened. Most of us are aware of the wonderful thing we call the economic collapse. We had worked countless days and nights for 4 years to graduate with little hope of a job at the end. My dream job disappeared when they closed the entire LA branch of SOM. I felt completely lost and defeated. I had no plan. My only glimmer of hope was the offer of short contract work at the SOM firm in San Francisco. I accepted, packed and moved out there in less than a week. I worked long days, knew no one and often felt completely out of place but still was determined to make this job work. At the end I was told I was an ideal potential hire but since they were letting go of 40% of their company they couldn't offer me a position. I moved back to Austin jobless and basically broke.

My determination to move to California continued. I looked for apartments and jobs there. I think it was when I interviewed for and was offered a position as a waitress at a comedy club in a strip center in LA that I had my wake up call. I just spent 4 intense years working harder than anyone can imagine for a degree in design and I was going to throw it all away just to get to California. My practical side told my dreamer side to snap out of it. I moved in with my parents (and promised myself it would be for a year or less) and started reaching out to any local designer I knew.

I picked up work with about 4 designers: running errands, picking up dry cleaning, helping with architectural drawings....anything they would let me do! I was so fortunate to get to work under some incredible talent. This turned into working part time for two designers, which then led to one designer full time. During all of this I reached out to my friend who was a lifestyle blogger and told her I would help in any way she needed. She offered me a series on her blog. All of a sudden I had a routine and a slight plan. I had a steady job and a blog series that was helping me rediscover my love for DIYs and styling photos. I began to shape my own style and "brand". This soon led to people reaching out to me for design help. Claire Zinnecker Design (CZD) was born.

I decided to go out on my own and at the same time was offered a part time position as project manager for a local restaurant group. This allowed me to pursue my own clients but also have a stable part time income. I learned so much about design, the restaurant world and insight into running a business. I am beyond grateful for the talented people I have been able to work with. After a year and a half I decided to take the leap and go out fully on my own. That was in March of 2015 and things have growing ever since!

Whew! So that's my story and here I am now. I wish I could say I have it all figured out and feel stable and settled but unfortunately that is not the case. Every day brings a new problem to solve, income is never consistent and my poor boyfriend has to bear the brunt of some exhausted meltdowns, but I can say with complete certainty that I wouldn’t change a thing. I get to run my own schedule and work on site one-on-one with clients, things I never would have been able to do if I worked for a large firm. My control freak type A self has reluctantly admitted that perhaps having a plan that never happens just might be the best thing that has ever happened to me! I love my unpredictable life and am excited to see what the next year has in store for me!!

More from the blog